482
Products
Powered With By AVANA
x 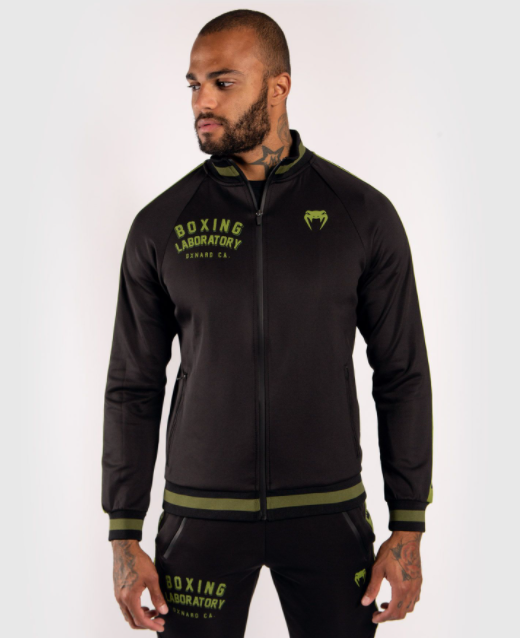 The zipped collar and retro fitted cut of the Boxing Lab track jacket provide a striking look. Matching the jogging pants from the same collection, you will get a mix of style and sportiness.

Boxing Lab is the fulfillment of a dream, of an ambition: to train the best boxers in the world and create undisputed champions.

It was Egis Klimas, a talented and iconic manager, who created Boxing Lab to bring the American dream to life for the most promising Eastern European boxers. The success story began with Sergey Kovalev, the first boxer to have marked the history of Boxing Lab by becoming world champion. The Boxing Lab team has grown to include many of the most prominent boxers of their generation: Vasyl Lomachenko, Oleksandr Usyk, Alexander Besputin as well as many prospects in Eastern European boxing.