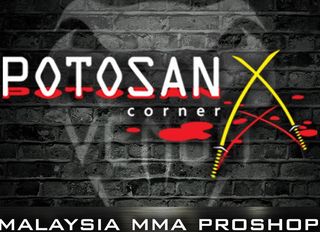 The tiger, on the other hand, is seen as a "hard" force, whilst the dragon is regarded as a "soft" power. This is due to the tiger's reputation for being persistent and turbulent; the tiger will not hesitate to take what it wants, making it a "hard" essence.

The dragon, on the other hand, represents a "soft" power, characterized by patience and the ability to recognize when the appropriate time to attack is. Neither of these two powers can win a conflict.