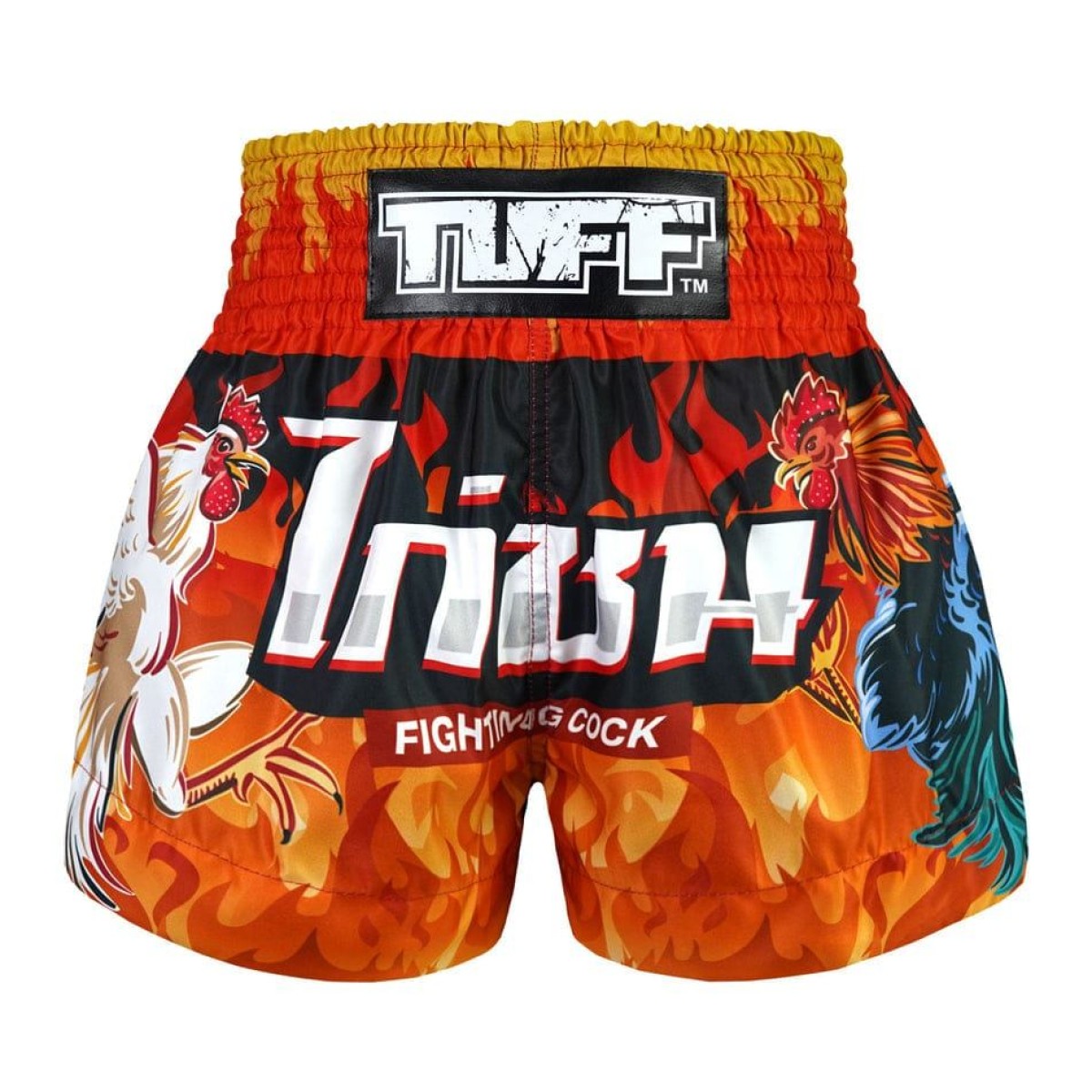 Know as “Cockpit” the area where rooster are set to fight each other. Fighting Rooster became one of the main sport in the northeastern of Thailand. The neighbor such as Myanmar, Laos, and Cambodia also focus on the rooster fight as well.

There are the big two main part of the rooster live, as a pet or predator which differentiate by the seed and meat eater.

The cockpit and the Muay Thai arena have the similarity in shape, stage design, environment of the people. In side of the pit, there will be only one arrive and one down same as the roosters.